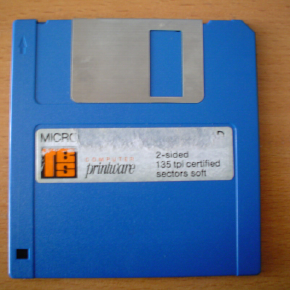 It then uses BorgBackup to create, compress, encrypt and send the backups. You'd probably want to be familiar with the latter if you want to understand this script fully.

DISCLAIMER: This program is just a publication of my personal script. It haven't been tested outside of my (very) specific use case. You'd probably better use it as a reference rather than as is.

Basically it's just the ckupeye script. Have some example installation instructions, for the client.

And to run it, just ckupeye.

Or, if you don't want to pollute your ‘/’ namespace, provide an argument to the configuration file, as so:

For the server, I would recommend having an account for backups (or one account per backup for extra security), and use a ssh forced command. Add something like the following to the user's ~/.ssh/authorized_keys:

At minimum you will need to set BORG_REPO and a BORG_PASSPHRASE in the config file.